Nuclear attack is the biggest military threat to the security of the United States. A single megaton-size nuclear warhead aimed at a major American city could kill or maim over a million people. A handful of nuclear weapons aimed at several cities could collapse the national economy.

It is widely believed that a stable deterrence relationship exists between the U.S. and the other two major nuclear powers, Russia and China. North Korea, however, is not part of that relationship and it has recently tested missiles capable of reaching U.S. territory. Intelligence reports indicate the North Korean regime is working to wed nuclear warheads to its long-range missiles.

Iran may follow, with similarly unpredictable consequences. And even in the case of Russia and China, there is the danger of accidental or unauthorized launch of intercontinental ballistic missiles.

There is only one Pentagon program capable of intercepting long-range ballistic missiles headed for America. It is called the Ground-based Midcourse Defense (GMD), and it could one day provide the last-ditch defense of our republic against the greatest catastrophe in its history. In recognition of that fact, and of the expanding missile threat from rogue nations like North Korea, the Trump Administration’s recent missile defense review has affirmed the primacy of GMD in defeating nuclear aggression against the U.S. homeland. 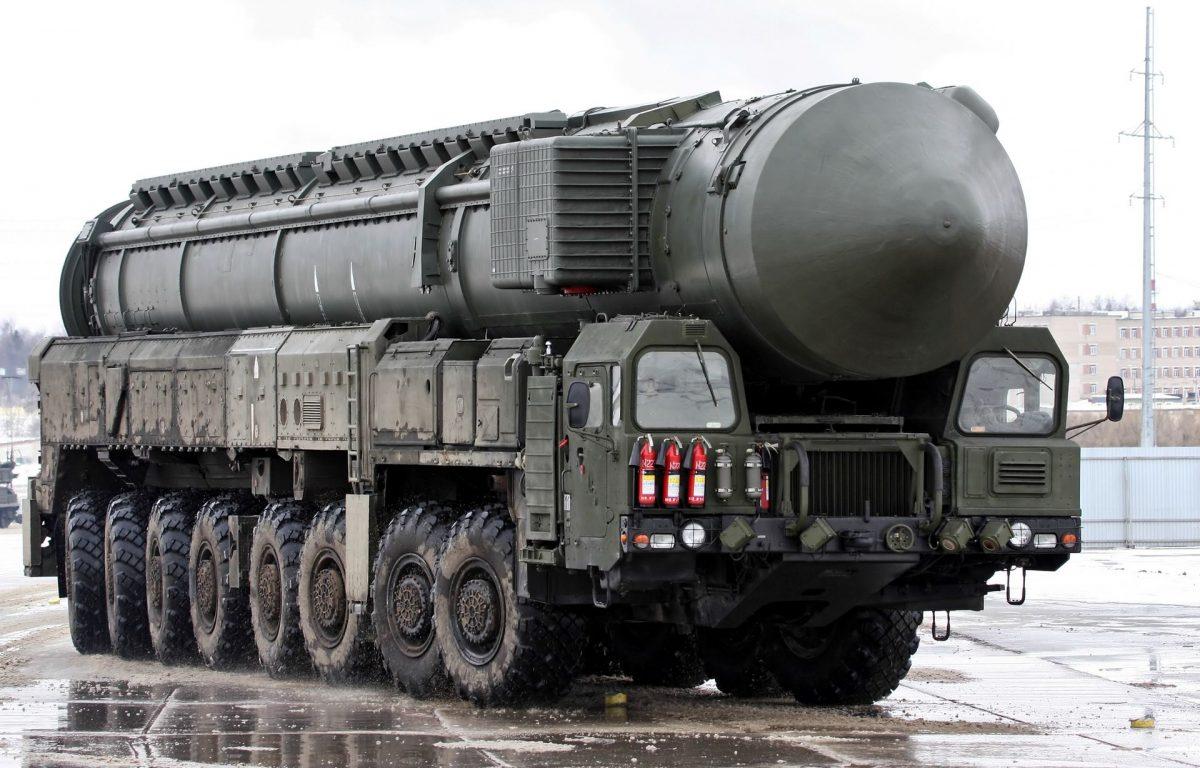 A Russian mobile missile launcher, similar to those being built by China and North Korea. Dispersing long-range missiles on mobile platforms makes them harder to preempt, and may increase the danger of an unauthorized launch.

However, GMD is not in good shape. Barely 1% of the U.S. military budget is spent on missile defense, and only a fraction of that goes to defense of the homeland (the rest goes to regional defenses of U.S. forces and allies). GMD is facing challenges in assuring the reliability of its interceptor missiles and preserving the supply chain for essential parts as the system ages. As it grows older, the sole defense of America against a long-range missile attack is gradually degrading.

Now the Pentagon has come up with a plan to protect the nation against a growing missile threat that may perversely leave it less defended for many years to come. It is called the Next Generation Interceptor, and almost everything about it is secret. The one thing that can be said for certain is that because it will be designed to cope with a wider array of threats than the current system, it will take a long time to field—probably at least ten years, and that’s assuming no technical show-stoppers.

There’s nothing wrong with trying to make homeland defenses more robust, but the current GMD system is already decaying and the Pentagon’s next-gen solution doesn’t solve that problem in timely fashion. With no plans in hand to revitalize GMD, Washington faces the danger that ballistic missile threats will be increasing even as the military’s ability to defeat them is decreasing. That is not what the administration’s missile defense plan promised when it was released earlier this year.

The main reason this danger arises is that a planned upgrade to the kill mechanism on existing interceptors was determined to be unworkable and was canceled in August. To state the problem concisely, a warhead borrowed from a different weapons system could not be adapted to operations in space, which is where GMD is designed to intercept incoming threats. Once it became clear that the upgrade to GMD interceptors was not going to work, the tech gurus in the Pentagon decided that something much more capable was needed to deal with future threats—something that would take a long time to develop.

Analysts can argue about whether the technical hurdles facing a next-generation interceptor are too high, or whether all of the dozens of threat scenarios specified in solicitations to industry are realistic. What is not open to argument is the ability of GMD to sustain a reasonable level of protection until the next-gen solution is ready. That isn’t likely, given the creeping obsolescence already apparent in the Ground-based Midcourse Defense. If the current plan is implemented, the nation is going to be less protected from the greatest military threat it faces.

There’s an obvious answer to this problem. The Pentagon’s Missile Defense Agency needs to take steps to revitalize GMD while it awaits fielding of a next-generation system. It is irresponsibly dangerous to enter into a long-term development effort without doing anything to assure the integrity of existing missile defenses. The agency needs a workable, affordable program within the Pentagon’s six-year spending plan to keep GMD viable.

What’s happening at the Pentagon today is typical of past periods in which the military was flush with funding. New ideas and initiatives get started, aimed at leaping ahead to more advanced capabilities, without much regard as to whether the funding will continue flowing. Meanwhile the existing solution to a challenge is neglected, because a better answer supposedly is coming. When that better answer flames out for lack of funding or technical feasibility, the nation ends up worse off than where it started because the legacy system has not been maintained.

That can’t be allowed to happen with GMD, because the human consequences of failing to defeat a nuclear attack are too horrendous. It would be foolish indeed to let our existing homeland defenses languish while the Pentagon takes a decade (or longer) to field something better. If the threat is as worrisome as the intelligence community says, steps must be taken to maintain and revitalize the Ground-based Midcourse Defense while we await the better solution.

Several companies engaged in supporting GMD and/or offering alternatives contribute to my think tank. At least one is a consulting client.

tags: editor's pick featured
previous What Price Nostalgia: After B-17 Crash, How Safe Are Vintage Aircraft?
next Keep History Flying: Warbirds In The Wake Of The B-17 Crash
Related Posts