BAE Systems Inc., the U.S. arm of Britain’s biggest defense contractor, revealed Wednesday that it had received a contract from Lockheed Martin to provide Block 4 upgrades to the electronic warfare (EW) system on the F-35 fighter. Awards from prime contractors to subcontractors within weapons programs usually fall below the radar horizon of defense business coverage, but in this case it is important news.

F-35 is by far the biggest weapons program in the world, expected to provide over 3,000 fighters to three U.S. military services and a dozen allies. It is equipped with the most advanced suite of offensive and defensive electronic warfare equipment ever created, a system that is continuously improved in response to emerging threats and the availability of new technologies.

The August 21 announcement confirms that BAE Systems will continue to lead this effort as the military embarks on upgrades designed to posture the fighter for threats it is expected to face in 2025 and beyond. But the larger message to shareholders and stakeholders is that the company’s EW operation, centered in Nashua, New Hampshire, remains what it has traditionally been—the most sophisticated, innovative practitioner of arcane competencies crucial to victory in modern warfare.

This may come as news to you, because the Nashua unit tends to be secretive about its work. BAE Systems is both a consulting client and a contributor to my think tank, and even I don’t know much about what they do. Getting managers at the unit to talk about their programs for a published article such as this one is an uphill battle. 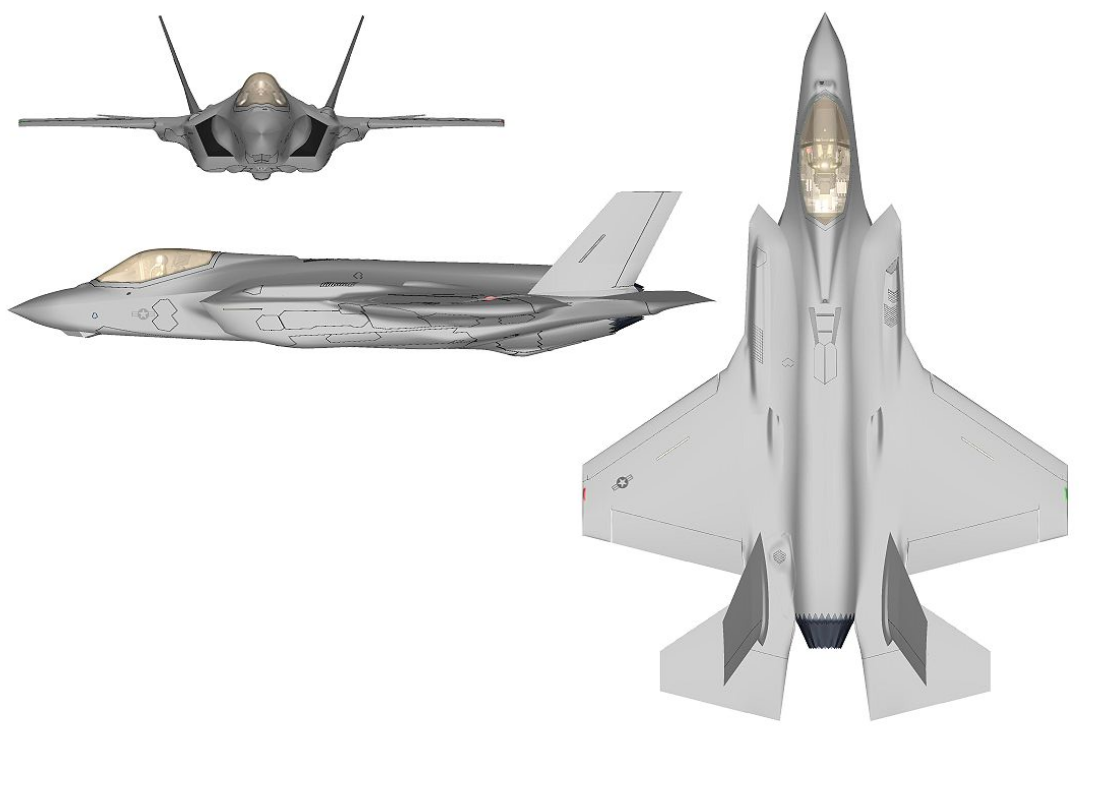 The ability of the F-35 design to dissipate and absorb radar energy has been widely discussed, but there is far less public discussion of its electronic warfare capabilities.

Fortunately, I didn’t need their input in the case of the Block 4 award, since there is a fair amount of information publicly available. Threats are advancing so rapidly around the world that continual improvements are required for America’s frontline fighters to assure their survivability and situational awareness in combat. Block 4 is the latest iteration in a process that aims to deliver new technology and tactics much faster than was feasible in the past.

The F-35 joint program office has stated that Block 4 will entail over 50 capability upgrades, including a new core processor through which all onboard electronic functions are integrated, and a panoramic cockpit display. Yesterday’s press release indicated that the electronic warfare system will receive 11 major enhancements, presumably expanding the spectrum of missions in which the multirole F-35 can engage.

This will be no easy task. The algorithm-heavy EW system already contains over a million lines of software code, and new code will now have to be engineered. BAE’s website notes that the EW design is modular, scalable and open-architected for continuous upgrades, but unlike legacy systems it is also closely integrated with the other electronic functions on the plane. For instance, it uses the F-35’s highly directional radar as both a sensor and a signal generator for jamming hostile emitters. It also fuses information from radar-warning receivers and infrared sensors to provide pilots with an integrated, 360-degree picture of the surrounding air space.

So, like the electromagnetic spectrum it is designed to dominate, the boundaries of particular segments in the onboard electronic architecture are not well-defined. BAE doesn’t make the radar, or the infrared sensors, or the core processor, but the EW system intersects with all three in the course of giving pilots unprecedented situational awareness. The hardware and software that it does provide, though, is on the cutting edge of current technology.

And now they are going to get even better, because the electromagnetic spectrum has joined air, land, sea and space as a warfighting domain in joint plans. The digital revolution has enabled tactics that were barely imagined a generation ago, and Pentagon planners aim to keep U.S. warfighters far ahead of any potential adversary. On the F-35, that means combining low-observable (“stealth”) technology with agile electronic warfare to suppress all threats while confounding all defenders.

For example, the ten radio-frequency receivers scattered around the edges of the plane can be used to dissect a single pulse from a hostile radar to determine what mode it is functioning in (surveillance, targeting, etc.) and the location from which it is originating. This information is then combined with readings in other portions of the spectrum and off-board information to provide the pilot with a detailed, constantly updated picture of his or her environment. The system also generates response options such as whether to jam signals, release chaff and flares, or take evasive action, and can be set on automatic to respond autonomously if the pilot is otherwise occupied.

The end result is all-aspect, broadband protection which, when combined with the integrated stealth of the airframe and engine, makes the F-35 the most survivable fighter ever built. BAE Systems is the only company that has built electronic warfare suites for U.S. stealthy fighters, and its numerous other contract awards in recent years reflect the company’s dominant status in airborne countermeasures. Lockheed Martin’s award of the Block 4 contract thus underscores what practitioners in the field already knew: nobody does electronic warfare better than BAE Systems, and few competitors even come close.

Having now delivered EW shipsets for over 500 F-35s, it appears BAE Systems is firmly ensconced in the world’s biggest weapons program for the foreseeable future. Over 2,000 fighters remain to be built, and even after all that work is completed there will be a need for continuous upgrades as threats evolve. So there’s a high likelihood that BAE Systems will continue to be one of the biggest employers in the Granite State for decades to come.